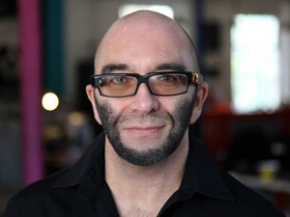 Aged 15, John Gurdon was ranked last for biology out of the 250 boys in his year at Eton. In a school report from 1949, his teacher suggested that it would be pointless for John to even attempt to go to university:

“I believe he has ideas about becoming a scientist; on his present showing this is quite ridiculous…it would be a sheer waste of time, both on his part and of those who have to teach him.”

The report is now framed in his office at the Gurdon Institute at the University of Cambridge.

I’ll be talking to John Gurton in the New Year about the work that resulted in winning the Nobel Prize for Science in October this year. John’s pioneering research led to the discovery that mature cells can be converted into stem cells. His work in cloning began at the University of Oxford, where he successfully cloned a frog in 1958. 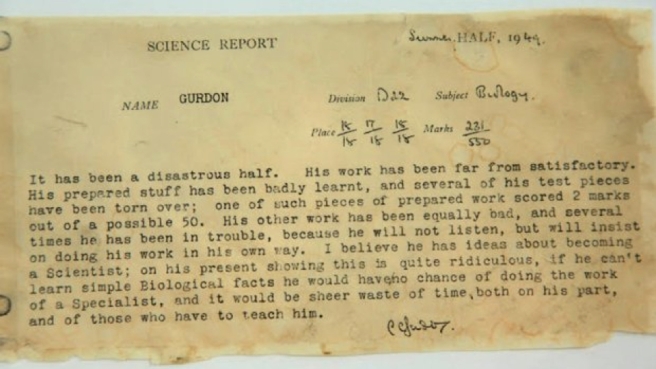